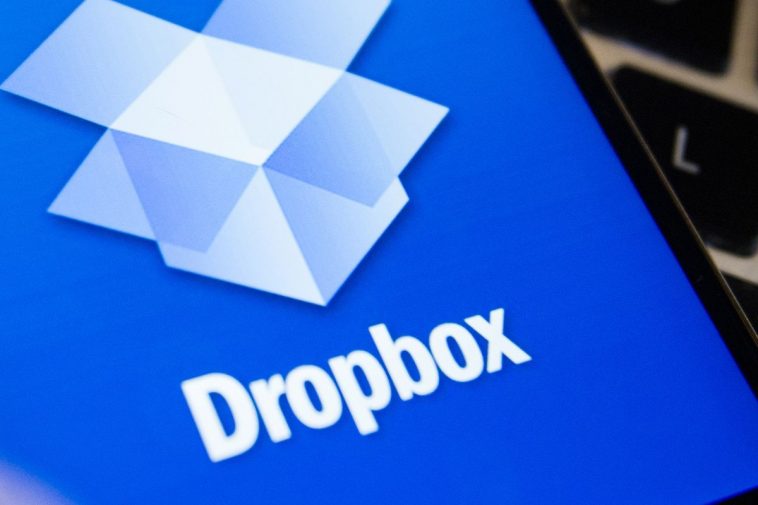 Dropbox is all set for its initial public offering that values the company as high as $8 billion which is below 20 percent on its latest private funding round back in 2014. The company also announced a $100 million investment from Salesforce Ventures. On the other side, the current investors and co-founders Drew Houston and Arash Ferdowsi, are selling 9 million shares. Class A shares will represent a 2 percent of the voting power on the company while class B will share 98 percent which represents up to ten votes. The company also has Class C shares which details are still unknown.